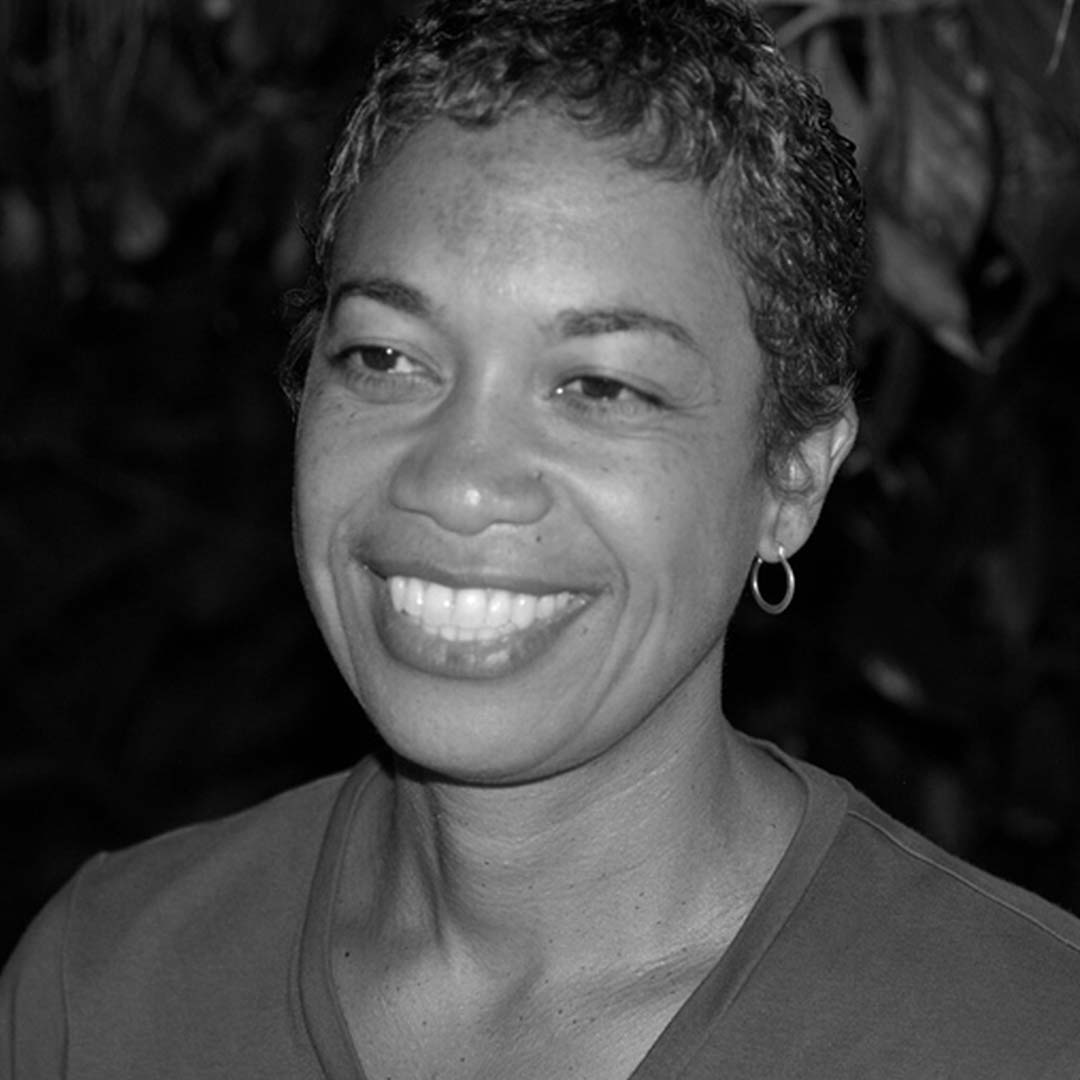 Organizing Change
(Season 01 / Episode 01)
Denise Perry
Denise Perry has been preparing and training leaders to dismantle racial injustice for almost a decade. While barely ten years old, Denise began her journey as an ‘organizer’ helping working-class Americans navigate deteriorating working conditions and attempts to dismantle labor unions that have been surging since the Reagan era.

Denise Perry has been preparing and training leaders to dismantle racial injustice for almost a decade. While barely ten years old, Denise began her journey as an ‘organizer’ helping working-class Americans navigate deteriorating working conditions and the dilution of labor unions because of the Reagan administration’s neoliberalism in the 80s.

Denise Perry has been preparing and training leaders to dismantle racial injustice for almost a decade. While barely ten years old, Denise began her journey as an ‘organizer’ helping working-class Americans navigate deteriorating working conditions and attempts to dismantle labor unions that have been surging since the Reagan era.

What Denise talks about

Denise’s first paid orientation in the labor union arena was in 1984 when she was 23. But for the ten years prior, she had attended every kind of union, march, protest, etc... she even recalls being involved with events supporting the end of Apartheid in South Africa. After working at the United Food and Commercial Workers Union, she later worked with the Women’s Global Equity Project, which took her throughout Africa and the Caribbean to train and work with women labor activists.

A few years later, she found herself in Miami, Florida, co-founding an organization called Power U Center for Social Change in 2001. The organization was rooted in Miami’s historically black community of Overtown. Power U continues to equip residents with soft-skills to challenge the displacement of low-income families by gentrification, blocking the proposed use of public land for luxury condominiums in the neighborhood. She later founded BOLD, an organization she is still involved with as the Executive Director. Giving young leaders of racial justice initiatives the tools and skills to bring about change.

Developing a passion for protecting workers

At a young age, Denise was already helping her father organize working-class people. She would give handouts and call people to remind them about labor union functions and activities. Her family has always been deeply involved with supporting workers and collectively conscious of the things they supported (or not). They even had a list of things to boycott on their fridge.

In her teens, she once went to clean a house with a friend for money. The owner was not satisfied with their, which infuriated Denise. This experience instilled in her respect and appreciation for people’s labor as she felt the owner had no right to complain about work she did not do.

What does a labor union mean to a community and how does it work?

Labor unions exist to give workers a voice that can influence the conditions they work under, how they are treated, their compensation, and collective power in their industry - when organized well.

Employees at any job have the right to organize amongst themselves should they feel they are not receiving a proper wage, conditions, or benefits. Or should they think they are excluded in the decision-making thereof. To form a labor union, workers typically sign and submit a petition or vote (requiring 50% + 1 to vote in favor) at the company to form a union that represents the employer’s workforce.

Once they are officially recognized and established as a union, they have the opportunity to negotiate a contract with their employers that secures their desired wages, benefits, and conditions.

All labor unions are governed and approved by the National Labour Relations Board. This is the federal body that makes a labor union contract between a workforce and an employer a binding agreement.

People and organizations break the rules of the contract which is why the National Labor Relations Board provides hearings, arbitrators, and mediators to make decisions that ensure fairness for both workers and corporations.

Interestingly, domestic and farmer workers are legally excluded from the right to organize themselves into unions. And this may be because, early on, the majority of these workers were African American. At least during the time, this was instituted. Because of the inability to organize into unions, these workers are prone to facing a lot of abuse. Especially domestic workers, who are often only one person employed by a household. And thus are prone to have little power over the terms and conditions of their labor.

The formation of the United Food and Commercial Workers Union

Denise worked to organize health care workers for the UFCW.

The police union is a significant part of why police violence or brutality has existed with little repercussions for police who misuse their power. The police are an arm of the state and not employees. They are similar to buildings and infrastructure belonging to a state rather than being standard employees.

The way police labor unions function defends officers that abuse their power and brutalize citizens. When police are investigated for misconduct in police brutality cases, unions step in and assert they are conducting all necessary investigations. This serves as a wall for protection for police behavior as investigations into brutality cases are not undertaken by an entity that has no conflict of interest due to unions benefiting from a ruling in favor of any police in question.

Neoliberalism and how it changed labor in America

Ronald Reagan became president in 1981, bringing with him neoliberal economic policies that significantly changed the working class’s lives. Both US and British governments in the 80s worked to make all resources easy to access for companies and industries, so they can thrive due to economic stagnation experienced by both countries in the 70s. President Reagan implemented unfavorable wages, work conditions, and union options for the working class. They were making it easy and cheap for corporations to acquire and dispose of labor. This is why Denise Perry’s work of organizing workers was crucial during her time at the United Food and Commercial Workers Labor Union.

School indoctrination towards individualism - Why many don’t support unions

When schools talk about labor unions, they usually highlight strikes and other negative connotations. This is disjointed from the purpose of labor unions and how they benefit workers in an economy where corporations continue to be incentivized to maximize profit and reduce costs.