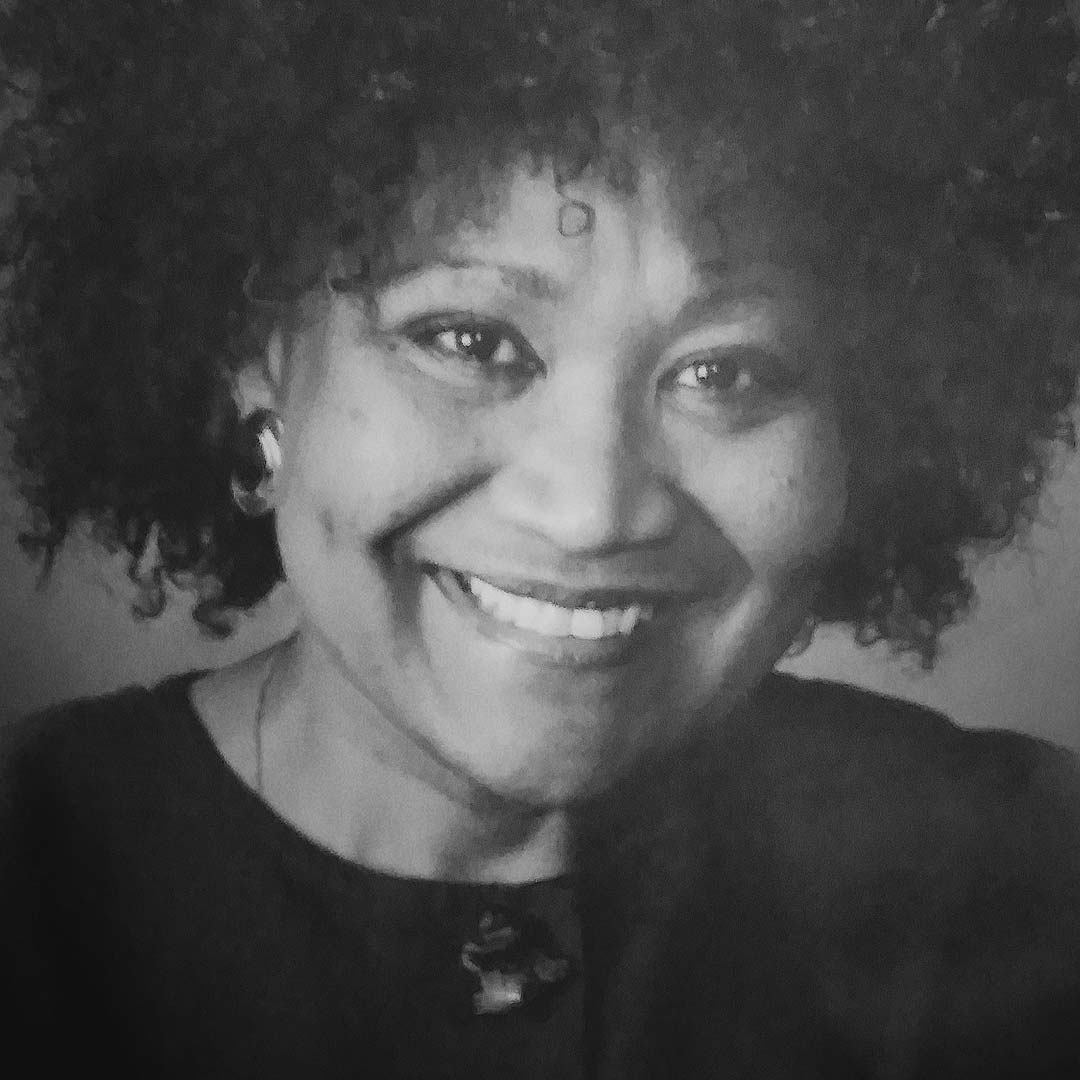 The Model Activist
(Season 01 / Episode 04)
Bernyce Mills-Devaughn
Bernyce has lived a rich life. She's been a devout Christian and Muslim at different times in her life. From becoming a young mother, to model, and featuring in an Emmy-winning film — we talk about her life and zeal for fighting racial injustice and helping others.

Bernyce and her sister became models for youth activists. She was featured decades later in an emmy award winning film about the sit-in movement called Cecil's People: The Freedom Fighters.

The sisters and others also participated in a picketing demonstration that called for the desegregation of the Steven Girard College. The institution was named after a Steven Girard who demanded in his will that the school only admit orphan white males to their Kindergarten to 12th-grade programming. In 1965/1954, the NCAAP tried getting this rule abolished in court.

The demonstrations at Steven Girard College grew drawn out and important such that Martin Luther King Jr. came to speak at the school. However, only two weeks after the speech, the police were ordered to rush the crowd and breakdown the protest. Officers had cars, some were on horses, and the K-9 unit was also present. Bernyce’s sister, who was 14 at the time, suffered dog bites and was charged with eight different counts. She was transported to a hospital for treatment before going to a juvenile detention center to serve six months. Fortunately, her father intervened and brought her home the same night.

Bernyce and her sisters were so indulged in the civil rights movements and the different times that came with it. Not only were they protesting, but they took part in the ‘Black Power Movement’ of the 60s which was a movement of African Americans getting in touch with their pan-Africanism. Bernyce even got an African name in Yoruba, a Nigerian language and tribe. Her name meant ‘A queen who loves children’.

Another stage during the civil rights movement was the introduction and joining of ISLAM’s nation among the African American community. Bernyce joined the nation of ISLAM around 1974 for five years. Bernyce had the chance to meet the son of the Honourable Elijah Mohammad, Warith Deen Mohammed during her time as a muslim.

After retirement, Bernyce pursued other interests and returned to modeling.