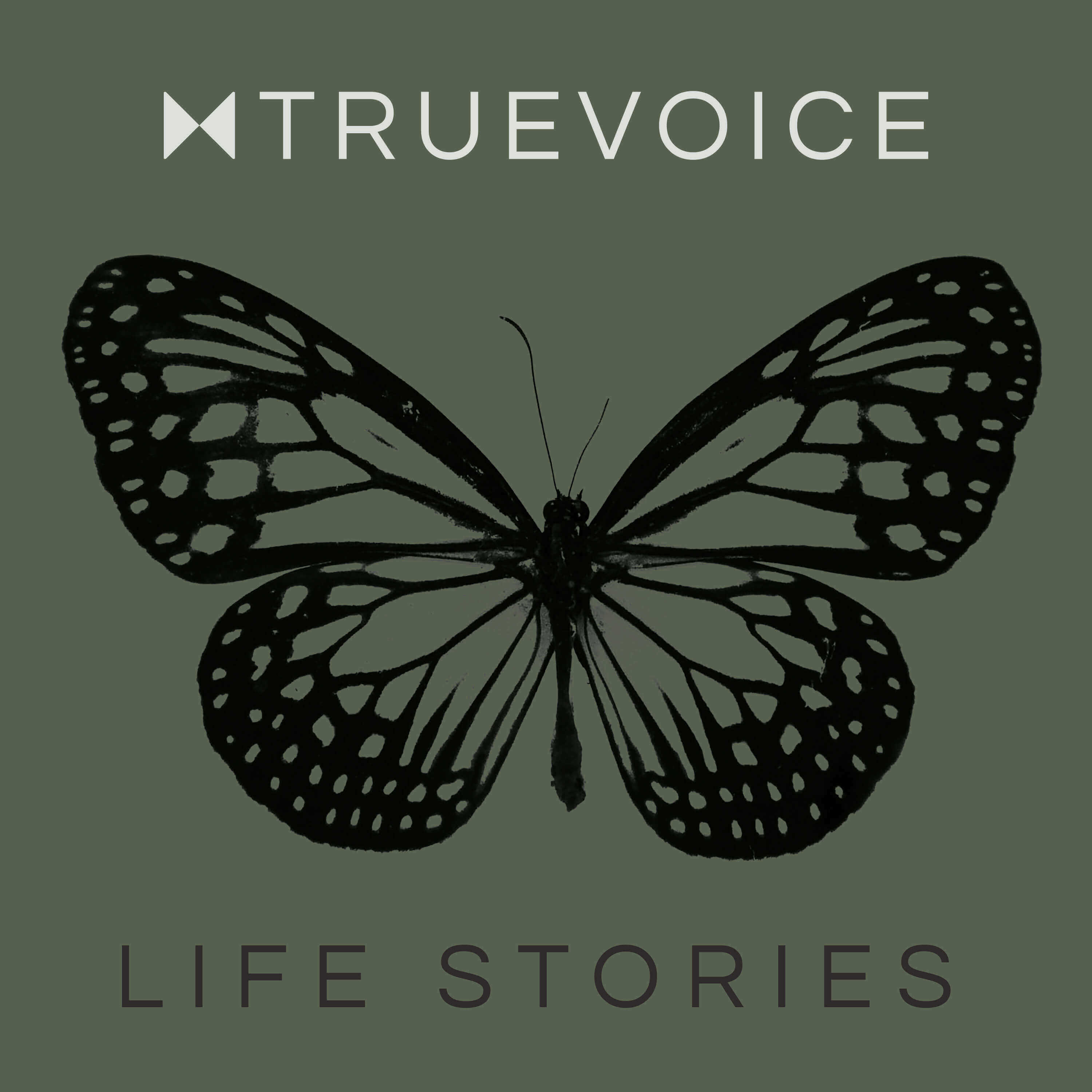 Creation Science
(Season 01 / Episode 09)
Richard Faison
Richard has been helping build a a science-rooted church organization that has taken him across the globe. We disucss his personal and professional journey including being the last of nine children and being given up by his mother. He grew up with loving adoptive parents and — unknown at the time — a few minutes from his biological sister. Fascinating story.

Richard Faison was born in NY City, Harlem hospital. He is the last of 9 children who were all given up by his biological mother. He jokingly compared himself to the biblical Moses — given up only to lead a religiously significant life. He was adopted by an older couple who were in their early 50s and took him into their idyllic home in Philadelphia. Richard had a great and loving upbringing in their Christian household.

He didn’t know he was adopted until he was ten years old. He has never seen his biological mother and only had contact with one of his nine siblings. It wasn’t until Richard turned 20 that he reconciled his most inner feelings toward his birth mother and the fact that she gave him up.

The sibling he has been in touch with was adopted by a family that lived on the same block as Richard’s parents. Richard grew to spend time with his sister — they would often fight and spend time together, but they didn’t know they were related at the time. They lost contact and reunited 45 years later.

To this day, Richard does not know his biological mother’s whereabouts.

His adoptive mother died relatively early in his teens which was hard for him to deal with. Her death impacted his academics in high school, which as an all-boys school - ranked 7th nationwide.

His dad remarried a year after his mom died. Richard truly hated that idea and initially refused to accept his new stepmom. Just as he began accepting her, after a year or so of marrying Richard’s father, his stepmother passed on. Her death was tragic for him, but not as much as it was for his father, who Richard wishes he was more supportive of during that time.

In 1975, Richard began teaching religiously and helping establish churches. He came back to Philadelphia, where he was involved with the Christian Stronghold Church helping the poor and prisoners reintegrate themselves in all aspects of their lives. The church had 4000 members in 3 states.