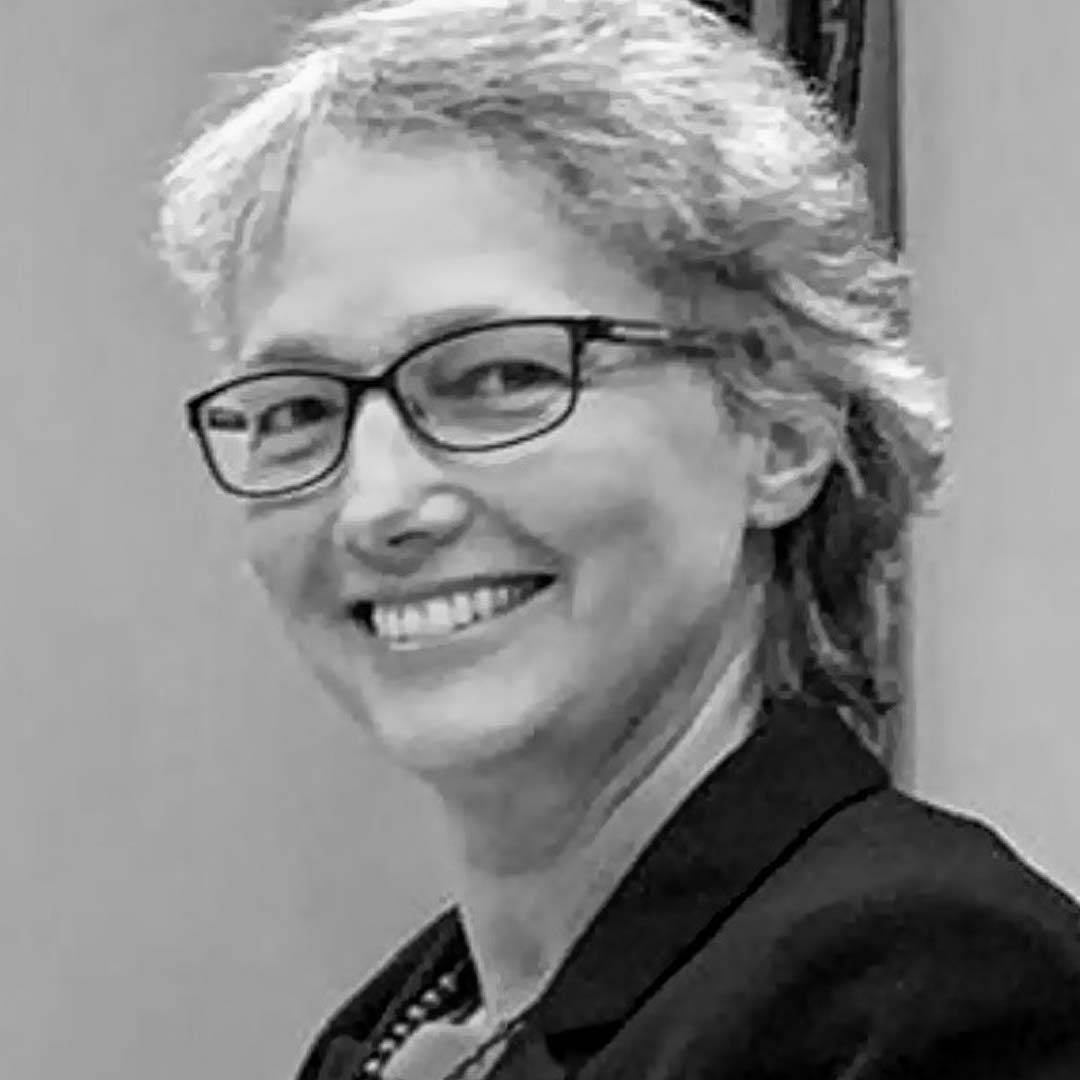 Protecting Medical Professionals
(Season 01 / Episode 10)
Dr. Jenny Vaughan
This discussion Dr. Jenny Vaughan centers on her efforts to fight for and protect medical professionals. It also serves as an inspirational journey for almost anyone as she has fought for others while also facing her own battle with cancer.

After a school trip to Russia, Jenny set her eyes on studying medicine and traveling the world to help people.

Dr. Vaughan was born in South West, England to two hard working teachers. They did not have a lot of money, and at times had to cope with forced unemployment. She trained in Nottingham and became a neurologist in London. It was there, at Ealing Hospital, that she came across the case of David Sellu as he was the senior surgeon at Ealing Hospital. While fighting to keep the hospital from being closed she did alot of mediating.

Mediating became a big theme of her life, highlighted by when she became involved in the high profile case of Mr. David Sellu. He is a colorectal surgeon, who was accused and imprisoned for his patient’s death on whom he had performed the surgery.

Unaware there had never been a successful appeal in a case of this nature, she put together a legal team to help appeal Mr. Sellu's conviction. They managed to overturn it after three long years.

Mr. Sellu’s trial was possibly racially charged, as according to Dr. Vaughan, most doctors found guilty in England in medical manslaughter trials over the last ten years are either black or belonging to minority groups, although the numbers are small so it hard to draw firm conclusions. We talk with Mr. Sellu in Season Two.

After the success of David’s appeal, Jenny found out she had cancer and began another fight. She's now looking to live a more balanced life while still inspiring and fighting for others.