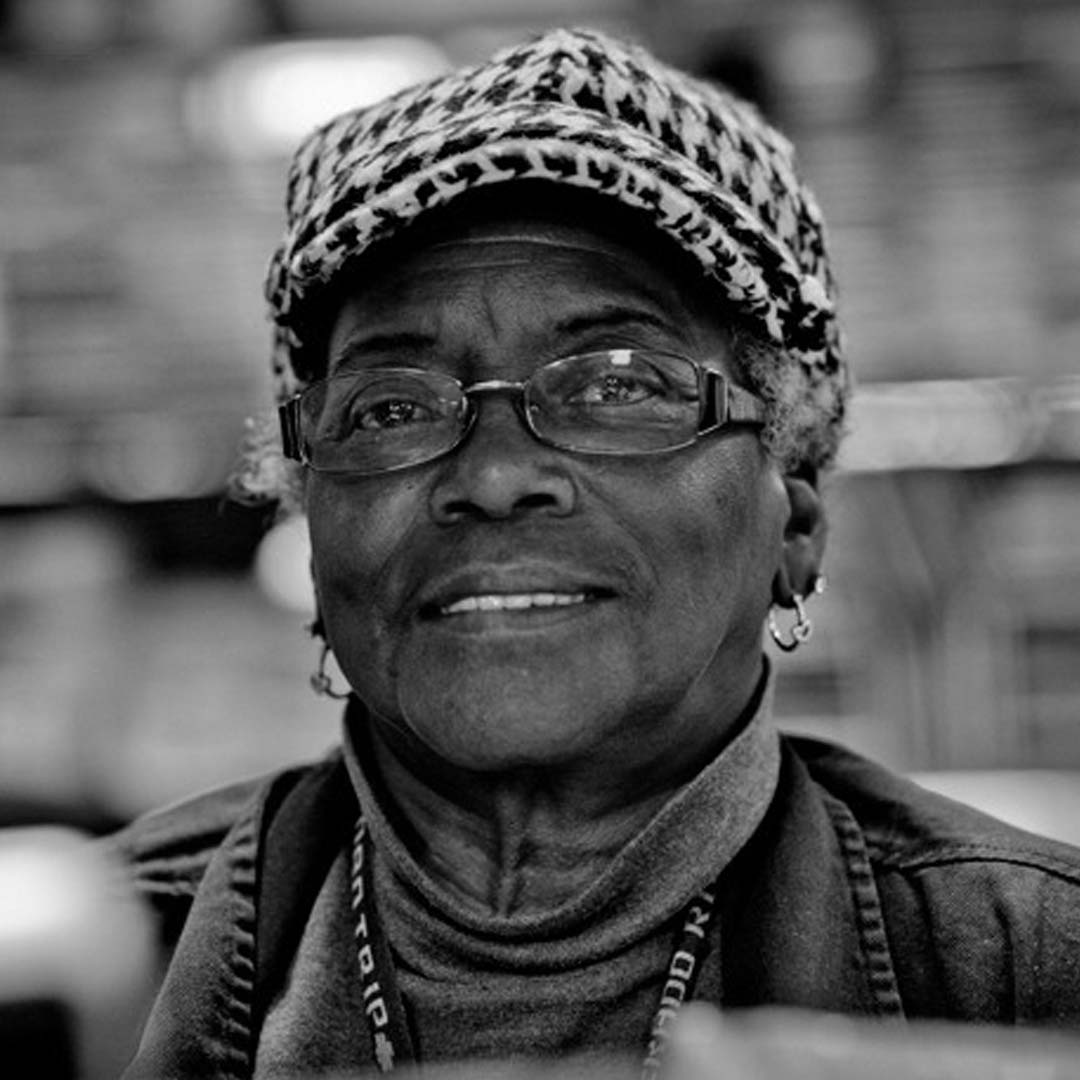 Out Of The Past
(Season 02 / Episode 04)
Marie Henderson
Marie Henderson and her husband are prime examples of the American Dream. They have been in business since the 60s, selling vinyl records. Marie wanted to become a nurse but dropped out of her program to work in factories, and later met her husband. The pair built a booming records shop business, which they still run to this day.

Marie Henderson was one of eight children born in the 40s in Jackson, Mississippi, where she lived in a beautiful family home. Her parents didn’t have much, but they believed in providing the best possible life for their children.

But that didn’t mean a lavish life for Marie. Before she turned ten, she already knew how to cook and run their house as she and her older brother would care for their siblings during the day. Marie grew up with a backyard garden, barely recalling ever buying any vegetables because they farmed all they needed.

Her father later moved to Chicago in search of better opportunities. He left the family behind with the plan to bring everyone to Chicago once he settles down - which is what happened, right in time for Marie to start high school in Chicago. Life in Chicago was different for Marie, where she experienced snow for the first time and a bigger city. She also went on to meet her husband, whom she married about two years later. A few years into their marriage, Marie’s husband grew tired of working for people and set out to start his own photography business.

Marie supported him while still keeping her job, only to quit a few months later, focusing on the business full-time. After being impressed by a shop selling records, Marie suggested they start selling records in the studio. In about a few weeks, her husband built a wooden rack that sold out just as fast as he made it. This was during an era when records were a hit - the 60s and 70s.

Their records empire was ten stores big at its peak, with other products tried and tested, including bone earrings made from chicken bones brought in as leftovers by customers.