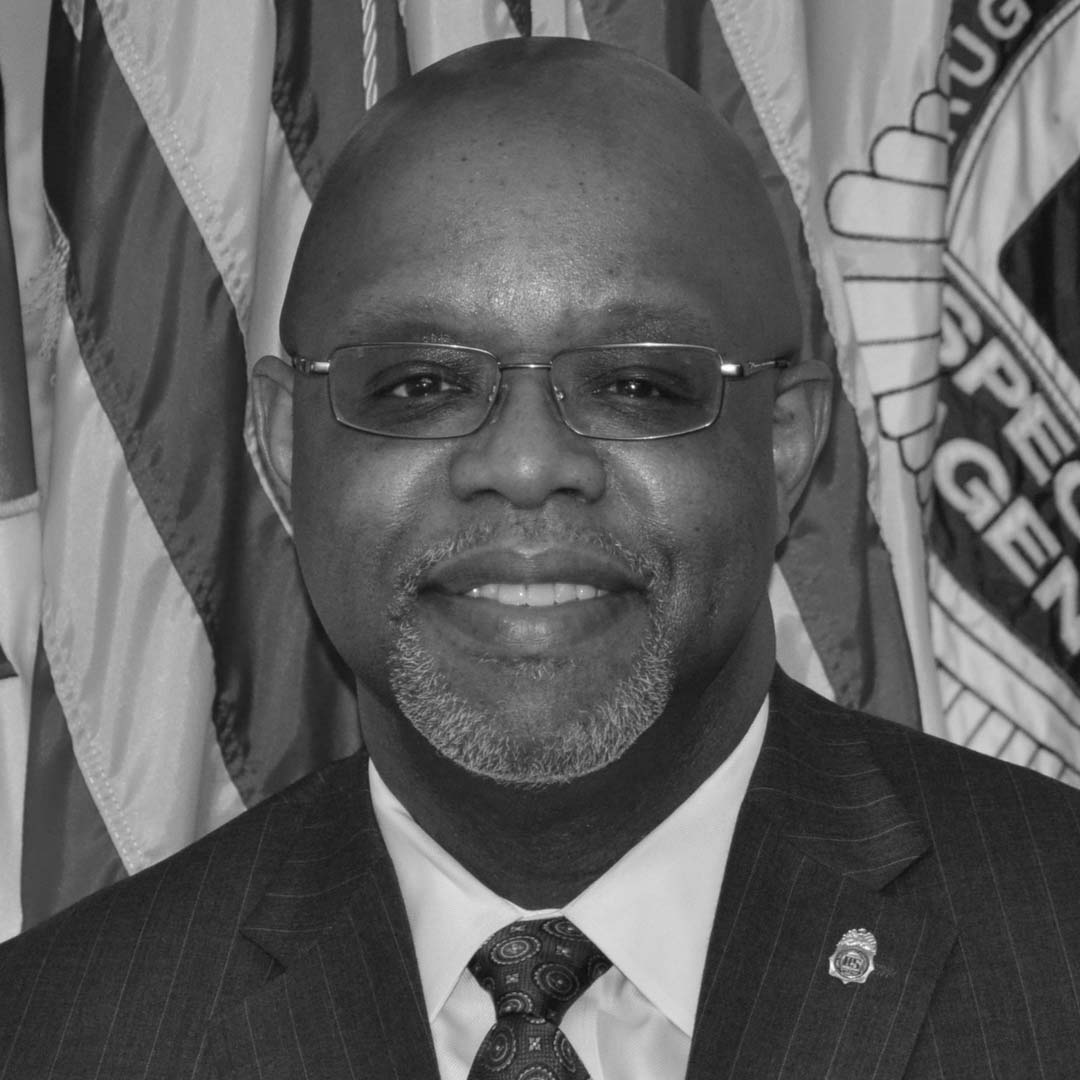 Undercover Change Agent
(Season 02 / Episode 05)
Ted Golden
Ted Golden grew up in the projects in Jackson, Tennessee. Many years later, he served over ten years as an undercover agent for the DEA. From drug busts, shootouts, and tons of narcotics, he has many tales to tell.

Ted Golden was the second of seven children, born when his mother was only 17. He grew up being terrorized by older kids who would bully, steal from him, and even beat him and other children in the neighborhood. Ted vividly remembers watching his mom talk another mother out of killing a boy who had physically abused her son.

Ted enjoyed basketball and football during high school. Playing sports enabled Ted to surround himself with people from more positive backgrounds, which showed him new ways to live life. For instance, one day, a group of his friends wanted him to join them in breaking into a store. But Ted declined due to sports commitments, only to find out that his friends were later caught and arrested.

Around the same time he graduated high school, Ted married his high school sweetheart at age 18. He also received a football scholarship to Memphis State University, where he was shocked to see all the black athletes on his team placed in reading class.

The scholarship allowed him to graduate with a degree in criminology in 1980, which is also the same year he had his first child and purchased his first home, aged 21. A year later, Ted and his wife were pulled over and then issued a ticket for no lawful reason. Ted demanded an explanation only to be arrested, which motivated him to become a cop. 15 months later, he was working in the same police department as the man who had arrested him.

But Ted’s ambitions were greater than the Memphis police department. He applied to and was rejected by the FBI twice. And later decided to give the DEA a shot - he became an agent in training six months after applying.

During DEA training, there were only four black males in his cohort, and Ted was the only one that graduated. The DEA’s racism is worse than what most know as racism (according to Ted) because during his time at the DEA. Which for Ted, was a strong indicator that something needed to change because it wasn’t just people of color talking.

Ted was stationed in California, where he had an ever-exciting career as an undercover agent selling and buying drugs to help crackdown the illegal industry. He mainly dealt with crack cocaine and heroin. Ted has countless stories to tell, highlights being a time when he saw 800+ kilograms of cocaine and basting a ship with marijuana sealed and hidden in its body. Oh, and shootouts too.