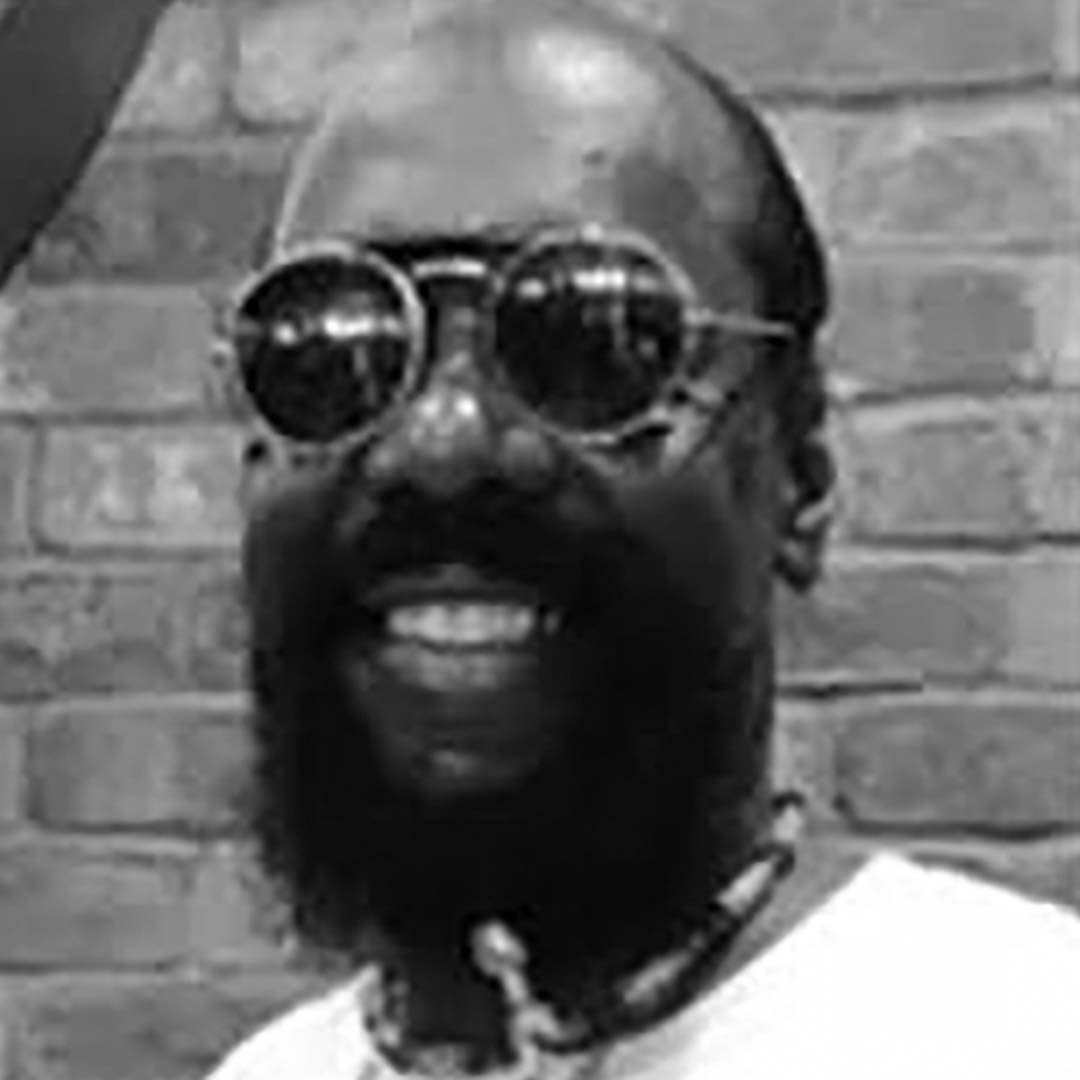 Running The Streets To Redemption
(Season 02 / Episode 06)
Phillip Dukes
Phillip Dukes is a pastor and the leader of a nonprofit called Operation Restore. Helping youth in a gang and gun violence infested community find better paths. When he was 13, Dukes began running the streets before returning to the Christian values his grandmother taught him.

Phillip Dukes was born in 1957, raised by his grandmother and aunt as the product of an affair his mother had. He grew up in Riviera Beach, FL, where his grandmother taught him great values and about his heritage. Phillip’s great-grandparents were slaves, and hearing their story from his grandmother fostered a deep connection to his ancestry.

Although Phillip Dukes grew up in a happy environment, he started dealing drugs and pimping from 13 until he turned 31. His uncle, a pimp, lured him into that world. A world that was a sharp contrast to what Phillip’s grandmother hoped for him.

Being on the streets was exciting and adventurous for Phillip. He thought the streets and drugs were what he needed to be a man. And he had an easy time being successful because he was tall, dark, fearless, and handsome - at least in his own words. Getting money, running from the police - it all made him feel invincible and on top of the world.

Phillip made a lot of money, but at a point, he faced more than 20 years in prison. And until his 30s, Phillip Dukes struggled with a cocaine addiction, which ended when he turned his life around after returning to a church founded by his family.

Dukes went on to found a non-profit called Operation Restore in Riviera Beach, his home town. Under the non-profit, he goes into drug-infested neighborhoods to engage teenagers who are part of gangs or may be vulnerable to that path. Phillip helps them understand and see the realities of what they’re doing because most children on the streets are lost and not there by their own conscious choice.

Dukes has been shot at, and he even received death threats for doing this work. But none of that shakes his determination to continue. He is compelled to save young lives and the lives of those they ruin by selling drugs.