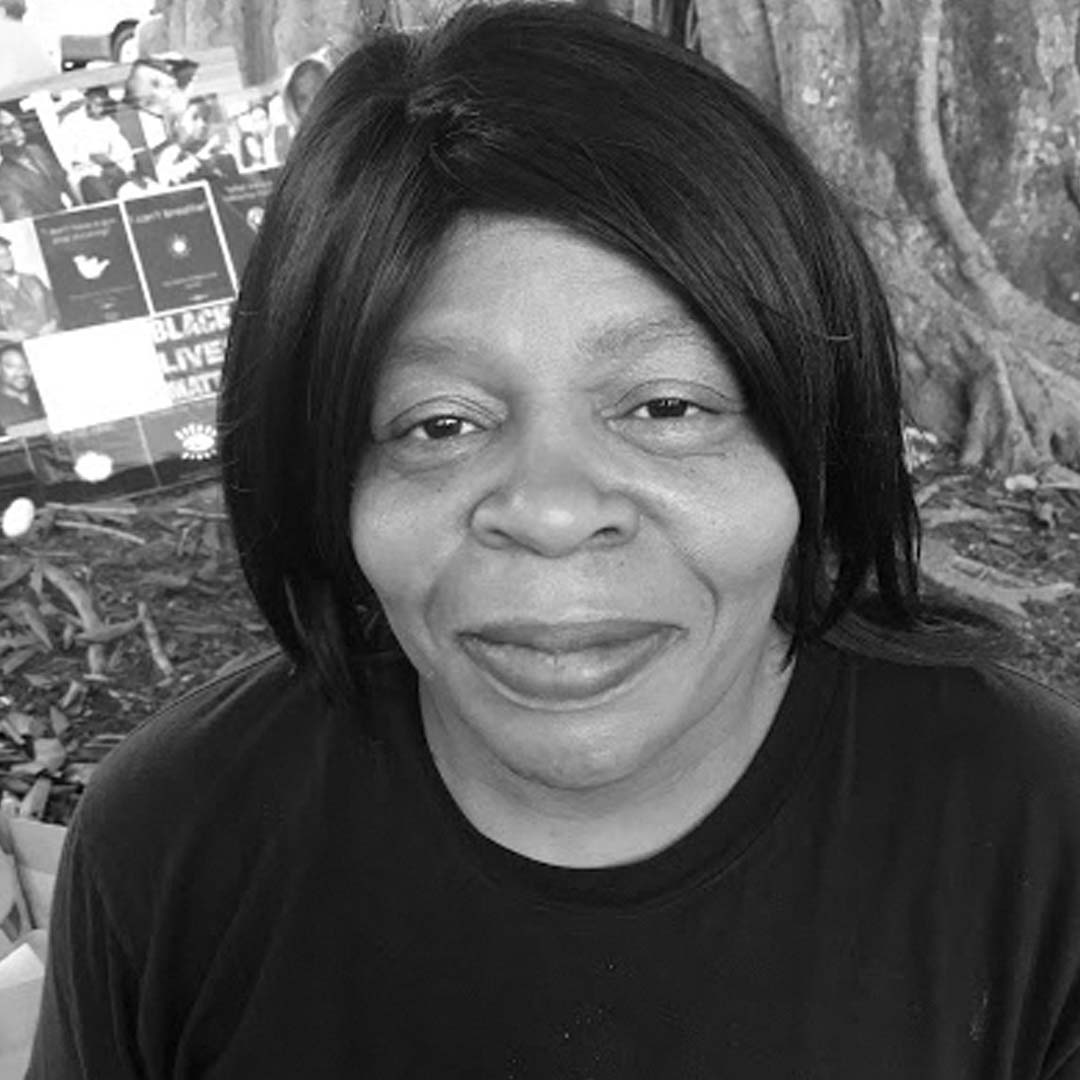 Helping Mothers Grieve
(Season 02 / Episode 07)
Angela Williams
Angela Williams recently received the 2020 National Crime Victims' Service Award from the Office for Victims of Crime. This award was in recognition of her helping more than 400 mothers who lost their loved ones to gun violence in Riviera Beach, FL. I talk to her about what it’s like helping so many grieve for the last 18 years.

Angela’s passion for helping grieving families began after her sister lost her son, Torrey, which led to Angela committing her life to support mothers and their families. Since losing her nephew Torrey in 2003, she has lost about 18 more family members to gun or gang violence.

Angela remembers receiving a phone call about Torrey which sank her heart. While the loss was difficult for her, her sister had it much worse as the mother. Angela was there for her sister only to realize how painful this journey is for mothers to walk alone. This is when she set out to establish Mothers Against Murder Association (MAMA), an organization that helps grieving mothers and mobilizes them to become advocates against gun violence in Riviera Beach.

Angela believes that when someone you love is sick, the pain you feel from watching them is a different kind of grief. She shared, “When a person you love dies from a terrible illness, you may feel relieved they are no longer suffering. But when someone shoots your baby, that’s painful - because you know they were taken away from you just like that.”

Angela is also known as ‘mama’, after her organization. She has faced serious health conditions herself: first breast cancer in 2015 and then heart surgery in 2019 due to 90% artery blockage. But through it all, she claims what kept her alive, happy, and healthy is simply serving mothers in her community.