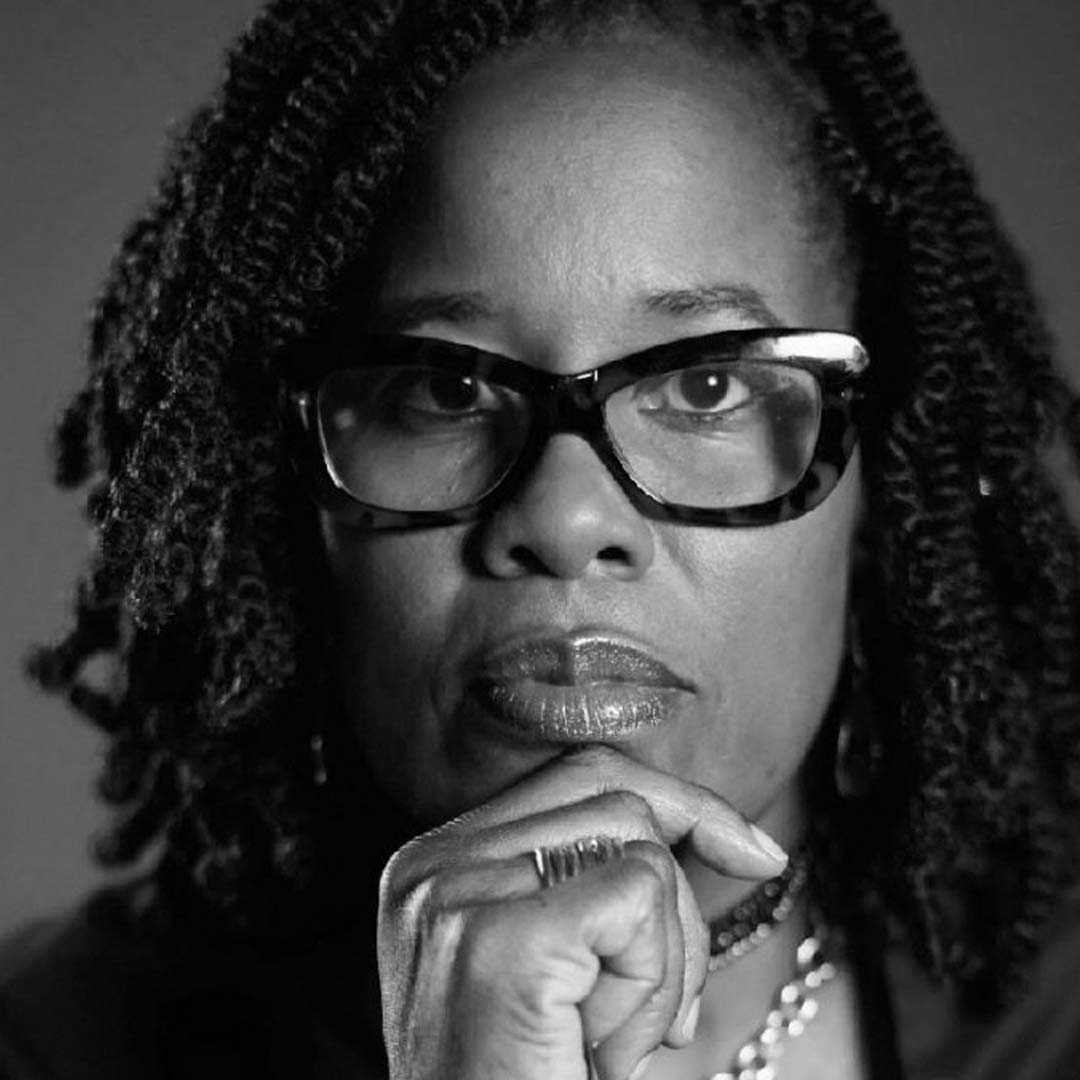 Media For Good
(Season 02 / Episode 10)
Dr. Kaye
Karsonya Wise Whitehead, better known as Dr.Kaye, holds a Ph.D. in culture, language, and literature. She is a professor and the radio show host of ‘Today with Dr. Kaye’. Karsonya spends her time guiding students and her listeners by challenging their worldview.

Tara Simmons was born and raised in Beacon, NY, whe she still lives with her immediate and extended family. Beacon is a small town with no more than a 5-mile radius, located one hour north of New York City.

Sports and athletics run in Tara’s family. All her siblings have been athletes on some level, and playing sports was all they did growing up. However, in 7th grade, Tara had her first real encounter with the sport of running when she took part in her first competitive race. After having her second child, Tara decided to start running again.

Because she had already been inspired to teach, she naturally began mentoring kids, helping them prepare for running events. One day, Tara showed up to her mentoring gig only to be pulled into running a half marathon. She completed the run on two hours of sleep. But as tiring as it was, that’s how her journey as a committed runner began, and it has been core to her life ever since.

To date, Tara has completed three marathons for each one of her children. She also completed two Half Iron Mens as well as a run to celebrate her cousin’s 30th anniversary.

During the Halloween of 2019, Tara learned more about basic human rights and her understanding of her own rights, personal boundaries, and how she shows up for others. This led to her completing a 100-mile run this October, to promote awareness for human rights and the ‘Flip it’ mindset - an idea she teaches about turning scarcity into abundance.