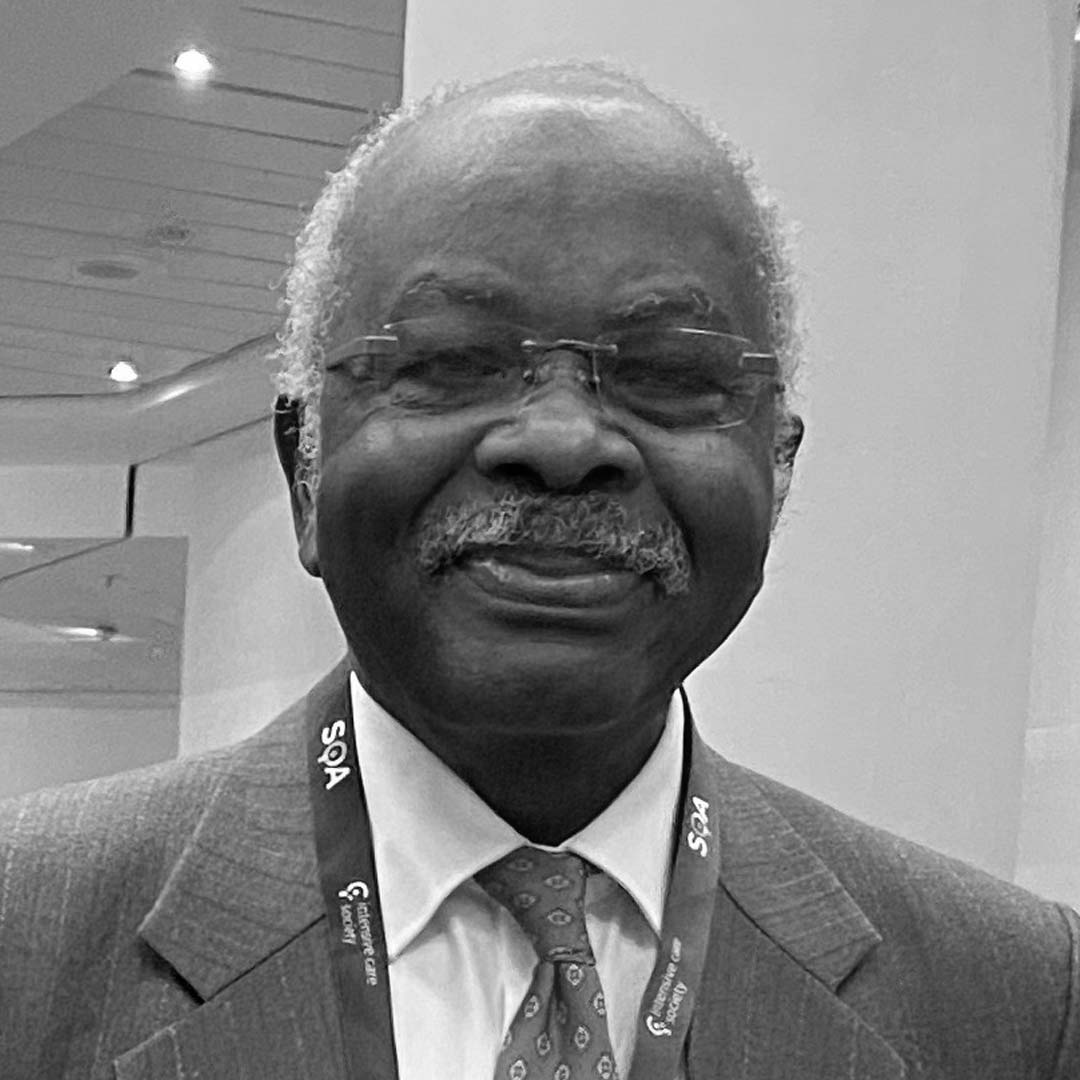 Saving Lives And His Own
(Season 02 / Episode 01)
David Sellu
Mr. David Sellu is an author, equality advocate, and surgeon, who was accused and wrongfully imprisoned for a patient’s death. After three years, he successfully appealed his conviction. Our discussion covers his remarkable journey from Sierra Leone to the UK.

Born and raised in Sierra Leone, West Africa, Mr. David Sellu was the first of 10 children. His parents had high hopes for his future, so he went to live with his aunt in a city called Bo for better education at a young age.

In his book titled, ‘Did He Save Lives? A Surgeon’s Story’ he recounts not having electricity in Sierra Leone and studying under street lights. He frequently fell asleep against the lights only to be woken up by mosquito bites.

Towards the end of high school, David received an opportunity that would change the course of his life - a scholarship to study medicine in the UK. He packed his bags and winded up at Manchester University, where he quickly realized that he competed against thousands of students for his spot, but there was more challenging work ahead. In the evenings, he would learn how to read and write on top of keeping up with his courses. A professor once said that David’s odds of enrolling at his medical school were equal to tossing a coin and having it land on its side.

After undergrad, David went to graduate school to complete his surgical training. This is also where he met his wife. His first job was in Oman, working as a consultant surgeon and establishing a new medical school. He later returned to the UK for his daughter to complete her high school under the UK educational system in 1993.

Many years later, Mr. Sellu found himself in a high profile manslaughter case involving a patient who died after surgery.

After being wrongfully sent to jail, Mr. Sellu was able to appeal his case with the support of others including Dr. Jenny Vaughn. He is now a free man advocating against racism within the medical profession and helping address the systemic flaws that led to his mistrial. Mr. Sellu also spends time back in Sierra Leone, where he volunteers at a children’s hospital.